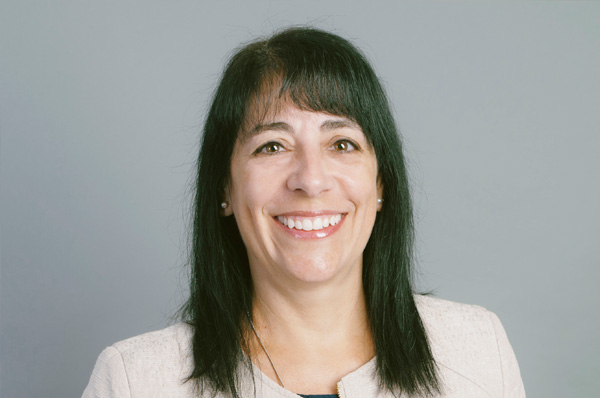 Marta González Lloret
Professor of Applied Linguistics at the University of Hawaiʻi, Manoa

Why Pragmatics should be an essential component of language learning

Let’s explore what we currently know from existing research about how to teach pragmatics and the importance of fully integrating it in the language curriculum. 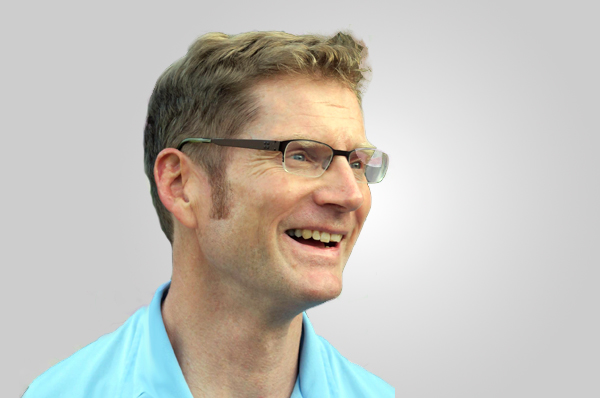 Paths to success in the alchemy of language learning and teaching

What we now know about language and learning can help language educators better cultivate lifelong learners and multilingual and interculturally aware societies.

Steve Thorne investigates language use and language learning and collaboratively develops pedagogical approaches to interface and enhance formal instruction with the world beyond the classroom. 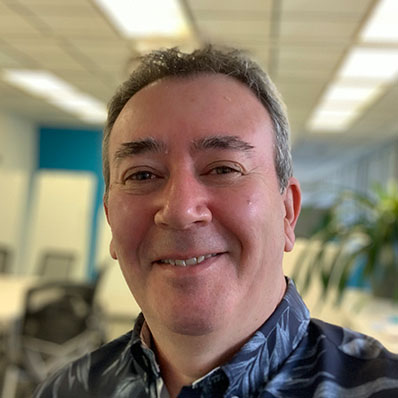 MARTA GONZALEZ LLORET is a Professor of Applied Linguistics at the University of Hawaiʻi, Manoa. Her main areas of research are at the intersections of technology and Task-based Language Teaching and technology and L2 pragmatics. She is also interested in Conversation Analysis for L2 interaction, teacher training, and assessment, especially performance-based assessment. Among her recent publications is The Routledge handbook of second language acquisition and technology (2022) edited with Nicole Ziegler and the 2020 Special Issue of CALICO journal (37,1) on Exploring the Interface of Interlanguage (L2) Pragmatics and Digital Spaces (edited by Julie Sykes). She is co-editor of the John Benjamins Task-based Language Teaching book series and editor of the NFLRC book series Pragmatics & Language Learning.

STEVE THORNE is Professor of Second Language Acquisition in the Department of World Languages and Literatures at Portland State University (USA), with a secondary appointment in the Department of Applied Linguistics at the University of Groningen (The Netherlands). His research draws upon contextual traditions of language analysis and usage-based approaches to language development. Areas of interests include formative interventions in world languages education, communication across digital media and mobile technologies, and Indigenous language revitalization.
In 2014, he received the Faculty Research Excellence Award for Assistant and Associate professors at Portland State University. His research has appeared in numerous journals, edited collections, and books, the latter including Sociocultural Theory and the Genesis of Second Language Development (with James Lantolf, Oxford, 2006), Internet-mediated Intercultural Foreign Language Education (with Julie Belz, Thomson/ Heinle, 2006), Language, Education, and Technology, Volume 9 of the Encyclopedia of Language and Education (3rd Edition) (with Stephen May, Springer, 2017), and Engaging the World: Social Pedagogies and Language Learning (with Sébastien Dubreil, Cengage, 2017).

JULIO C. RODRIGUEZ will introduce ConnecTalks speakers. He is director of the Center for Language & Technology at the University of Hawai‘i at Mānoa, the Hawai‘i National Foreign Language Resource Center and the Language Flagship Technology Innovation Center. His work is situated at the intersection of language learning and technology. Within the broad area of instructional technology, he is primarily focused on faculty development programs, project-based learning, simulated experiences for world languages, and online course design. He has over 25 years of experience in instructional design and technology integration into teaching and learning. He has led and participated in over 20 grant-funded materials development projects. Rodriguez has published and presented extensively on instructional technology. 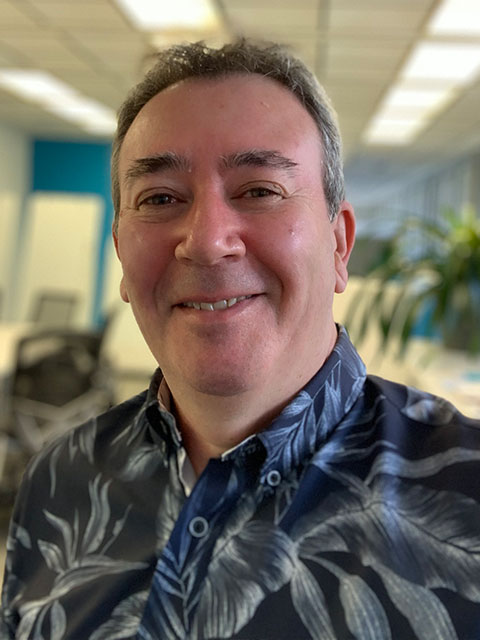